ATHLETES IN THE MAKING!! 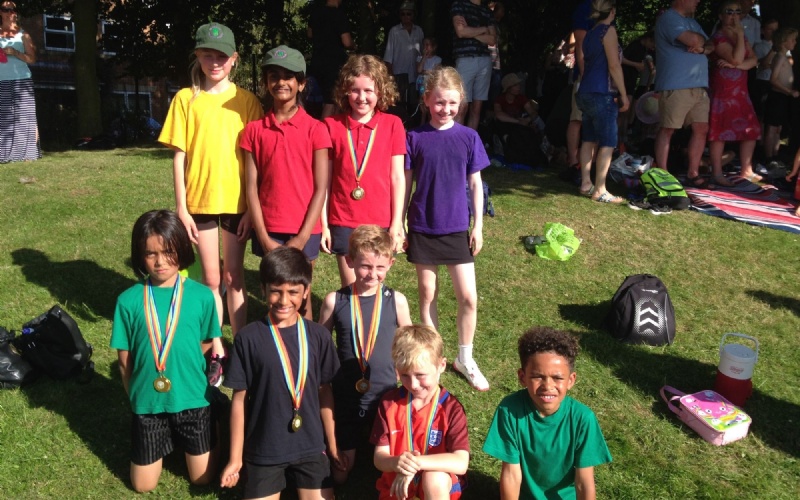